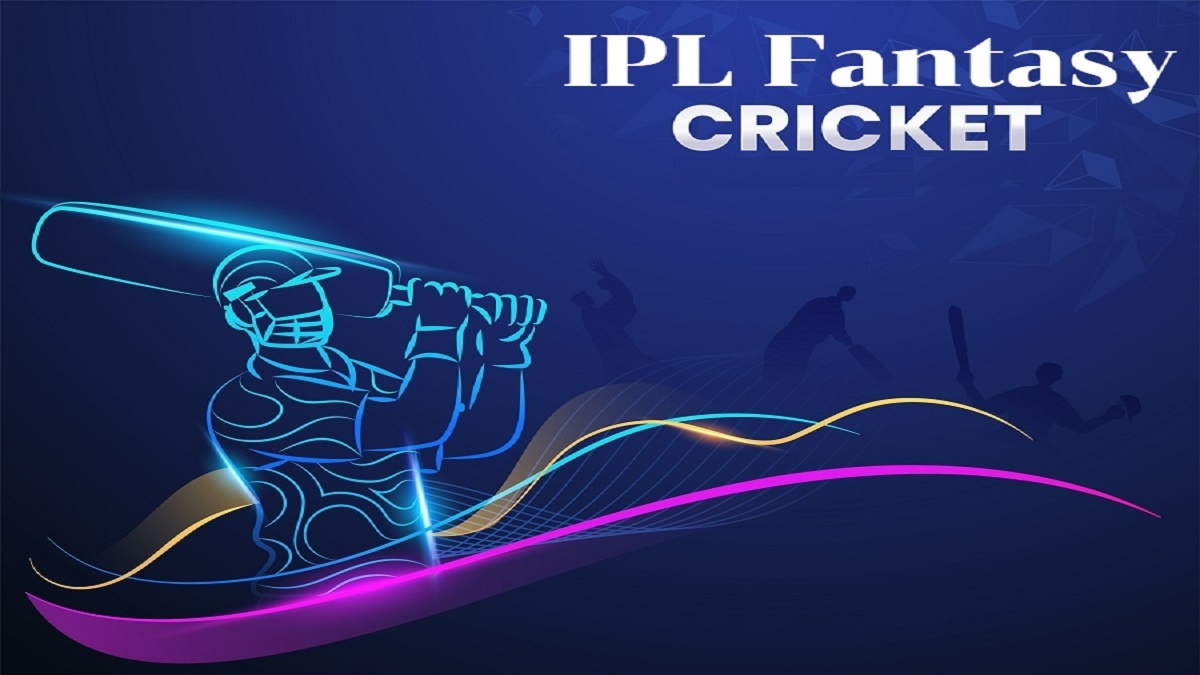 Indian Premier League is currently the most popular T20-based cricket league. And cricket fans wait for it with arduous excitement every year. Now that the 15th IPL dates are unofficially out, people have begun counting the days. While IPL fantasy cricket players, on the other hand, have also started their groundwork to win it big time.

Oneto11 will host the 15th IPL. So, those who missed the 14th season can play it now. And win loads of cash prizes.

The growth of IPL has been gigantic, both in terms of revenues and player engagement. Also, it has changed the lives of numerous cricketers, notwithstanding geographical constraints.

Tentatively the 15th IPL is likely to begin from 26th March.

IPL Fantasy cricket on Oneto11 will consist of 74 matches as in the real one.

The Teams in IPL Fantasy Cricket 2022

Ten teams will combat each other this IPL season. However, two are debuting out of them.

In addition to this, IPL will be played on home grounds this season and not in the United Arab Emirates as in the last two years.

Moreover, The BCCI is also looking to spread matches over different stadiums in Mumbai and Pune. And the Wankhede, the Brabourne, DY Patil Stadium, and Pune ground have already been shortlisted for it.

Let us know the new teams.

First is the Gujarat Titans. While Hardik Pandya will lead the team for IPL, support in the likes of Shubhman Gill and Rashid Khan are also in it.

Alzarri Joseph, Lockie Ferguson, and Mohammed Shami will handle the bowling department. However, David Miller is another big name in their camp.

Overall, the team lost out on good players during the auction.

The second is the Lucknow Super Giants. Now they are a much stronger team to reckon with than Gujarat Titans.

However historic IPL may have been until now, the new IPL will set new records. Watching additional 22+ players match wits with the existent IPL squad will be thrilling. And all on Oneto11!