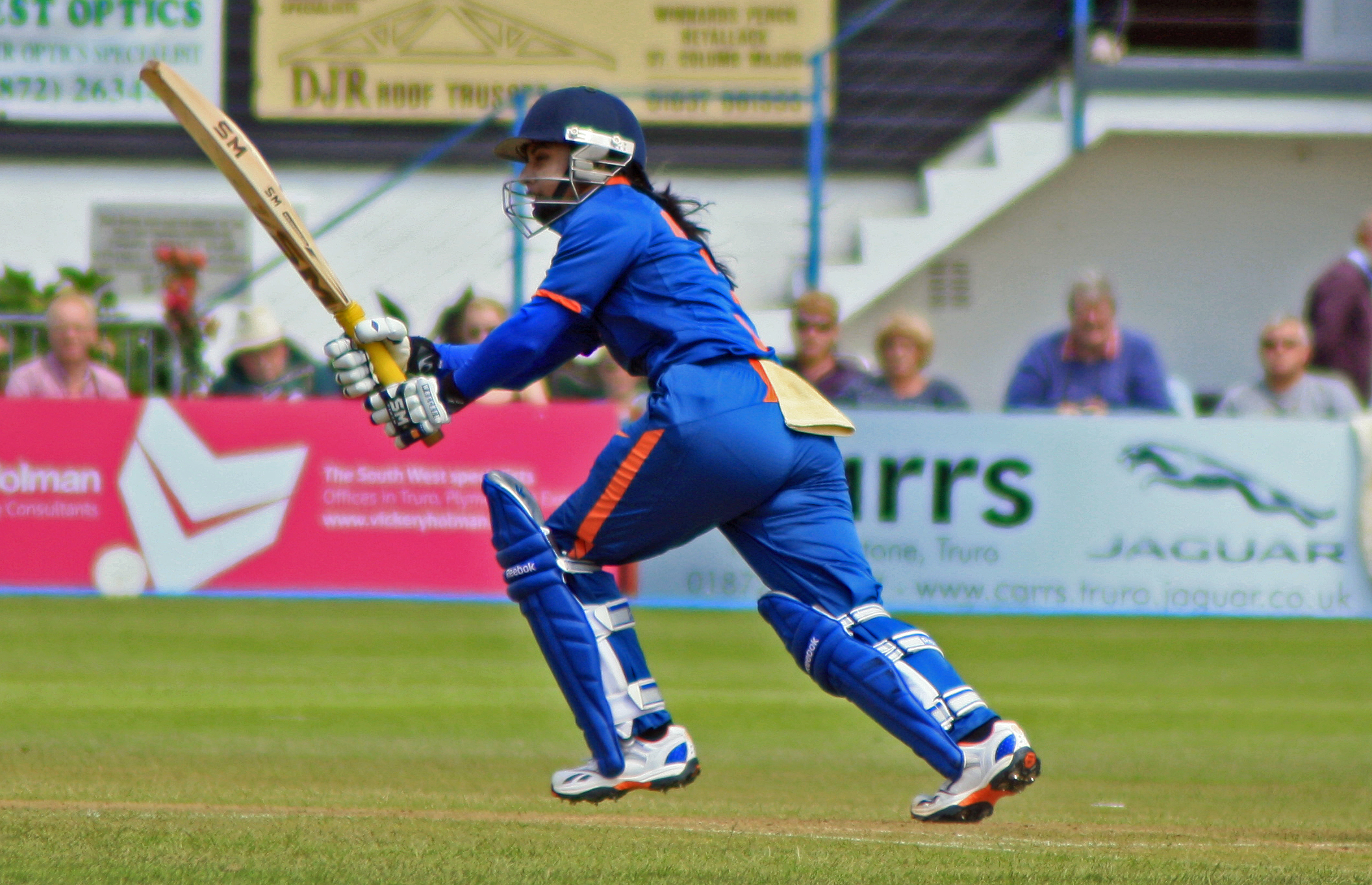 The demand for Women’s IPL (WIPL) has been going on continuously for many years. Some players of the New Zealand women’s team have expressed their hope that the women’s IPL edition will also start as soon as possible. However, the Board of Control for Cricket in India (BCCI) has not disclosed general the plans for the women’s IPL.

Earlier, BCCI has organized three-team exhibition matches named Women’s T20 Challenge in 2018, 2019, and 2020.
New Zealand’s women players have got a good support for the WIPL. Captain Sophie Devine has said in this context that, ‘I think the success of WBBL in Australia has been huge. The standard of cricket has definitely improved and I think international players have been a part of it. Similarly, we needed a lot of Indian players to play in the WBBL, which was fantastic. I would love to see a women’s IPL start. I think this will definitely be the next step to take the sport globally in favor of women.

Suzy Bates then said that ‘I agree with Sophie that franchise cricket has changed the women’s game to a great level and more professional players can be seen around the world. Therefore, the opportunity of any franchise is vital to support and enhance the international sport. In my opinion, the next big step can be seen in India after the success of WBBL and The Hundred in England.

Young player Amelia Kerr said, ‘I agree with Sophie and Suzy. The next step should be the women’s IPL. A few exhibition matches were played but we speak of India’s passion and love for the game and the men’s IPL has been very successful. So, having a women’s IPL would be incredible. The performance of Indian women players was strong in the recently held tournaments of The Hundred and Women’s Big Bash League.