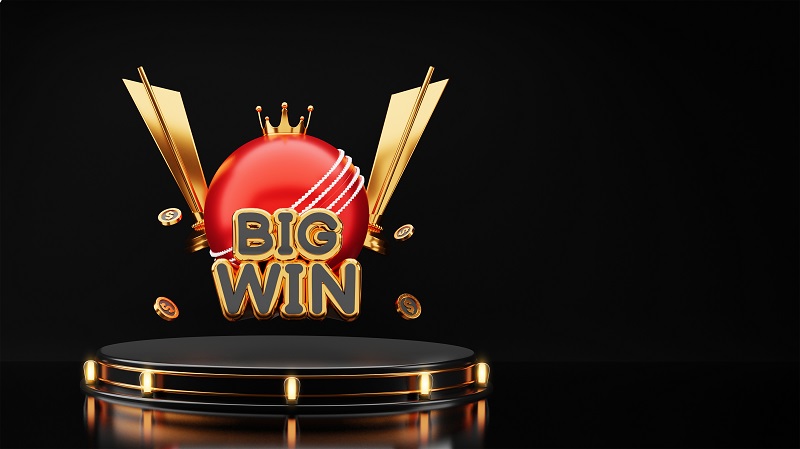 Building a fantasy cricket league team is not a difficult task. But building a team that stays on the top of the leader board is very challenging.

When I started, the competition wasn’t as challenging as today. So, it was easier to win good prize money without spending too much time and money. But nowadays, one needs to have good expertise in predicting the performers.

How I Became a Successful Fantasy Premier League Player

Like many others who play fantasy leagues, I started building teams with Dream 11. Initially, it was more for fun and not win money. But when I saw my friends winning good money, I became envious of their success. So, I started concentrating on how to build teams. But still, I wasn’t very successful despite my best efforts.

One day, I saw my friend building his team and saw him checking cricket statistics and the recent form of the players playing the match. I was intrigued to see him going through all the numbers such as bowling stats, average, etc.

Based on what I saw, I also created a plan, and now I am one of the top-ranking players on the leader board. There are some tips that I would like to share with you based on my research:

The Best Fantasy Cricket Tips to Win the Game